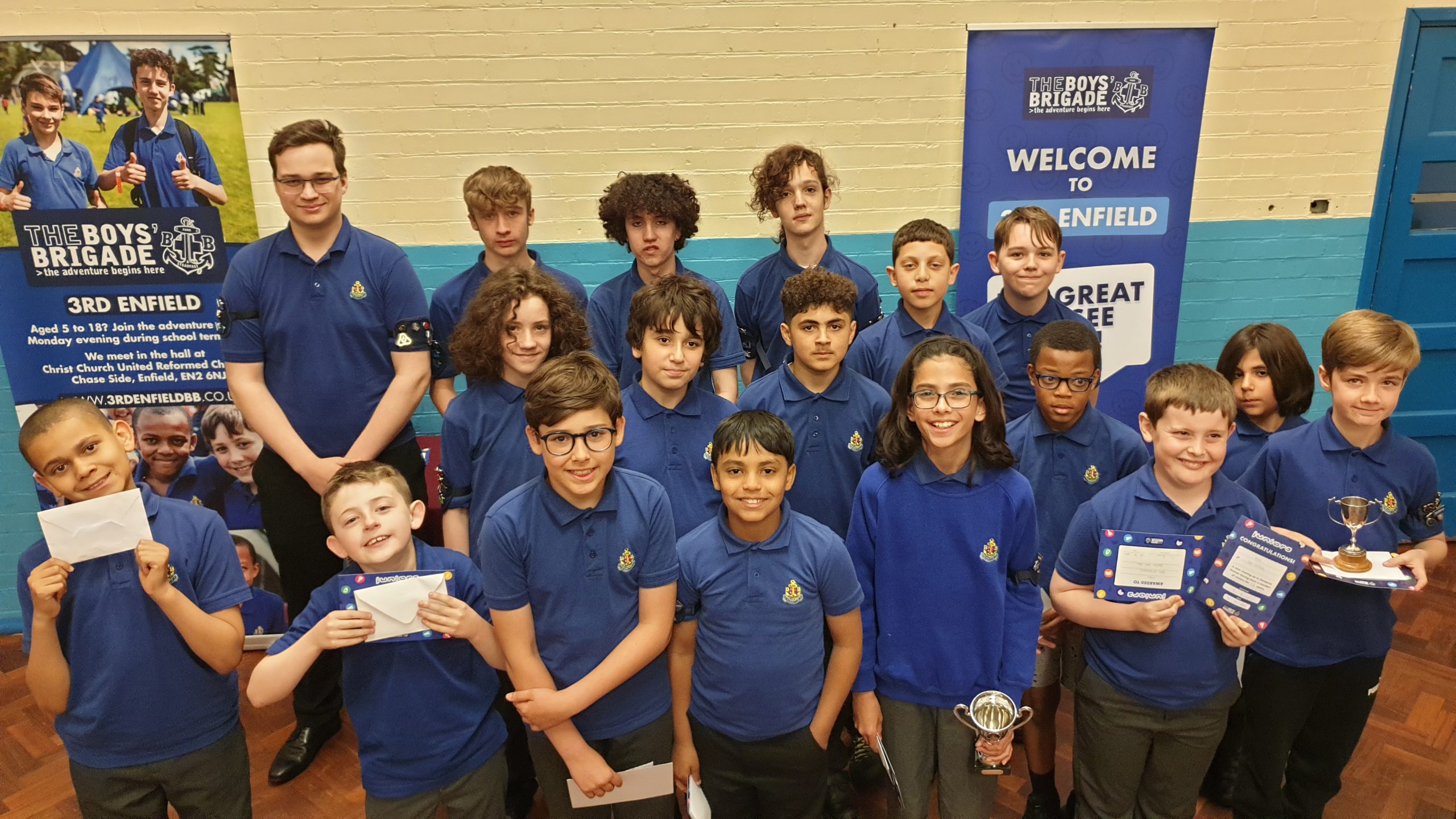 On Monday 23rd May it was fantastic to hold our first face-to-face Awards Evening since 2019, recognising the achievements of our boys over the current session.

A variety of awards, certificates and trophies were presented to all age groups, including a special badge to commemorate the Platinum Jubilee of our Patron, HM The Queen. Well done to all of the boys and congratulations to the winners of our trophies and special awards:

Find out more about our trophies here.