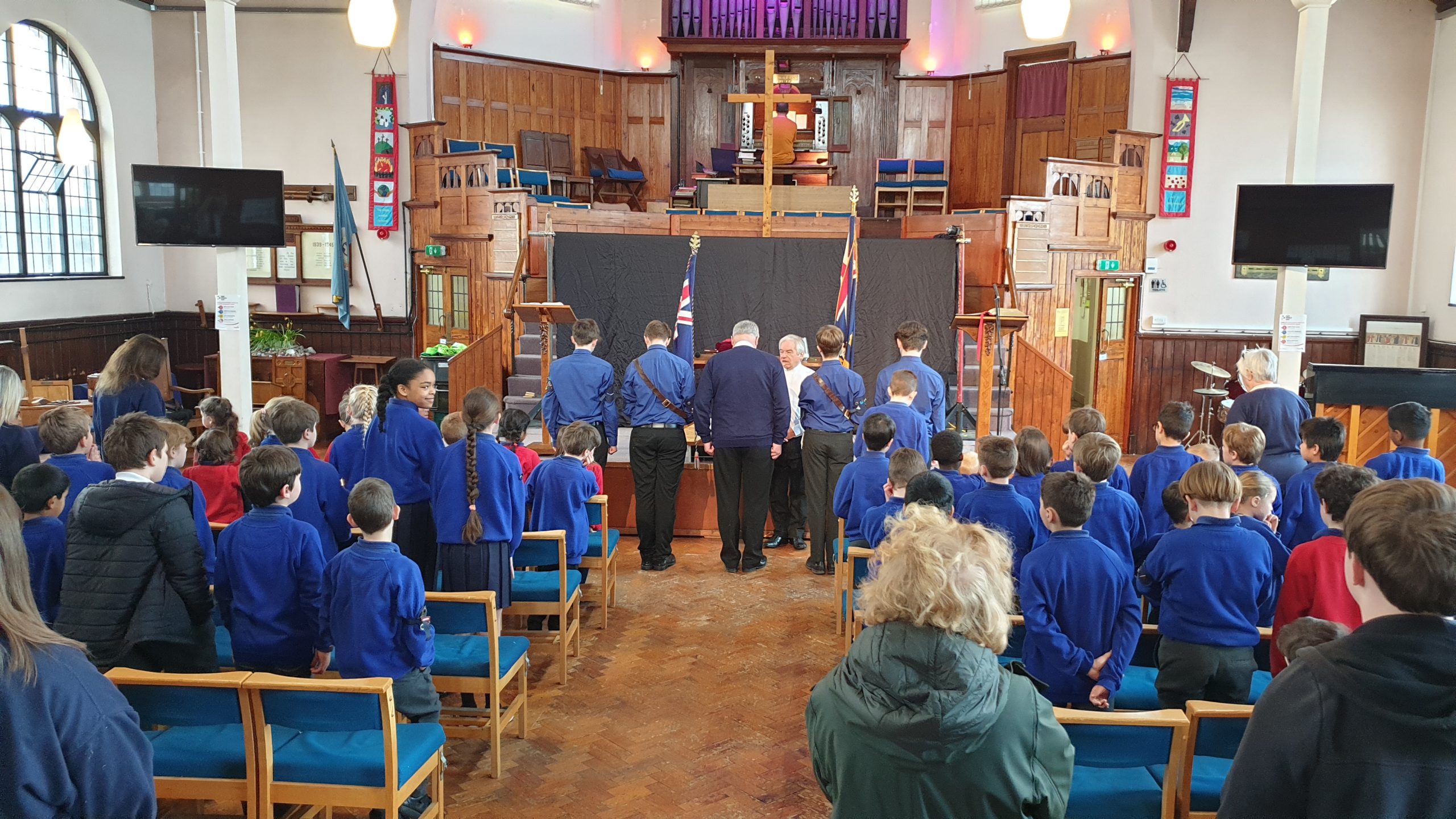 The day began with a parade from Bush Hill Park Station to the church, which was led by the band from 1st Barnet. This was followed by a service which was led by Rev Martin Legg (Enfield Battalion Chaplain).

Our thanks to all at 2nd Enfield for organising a great day out.