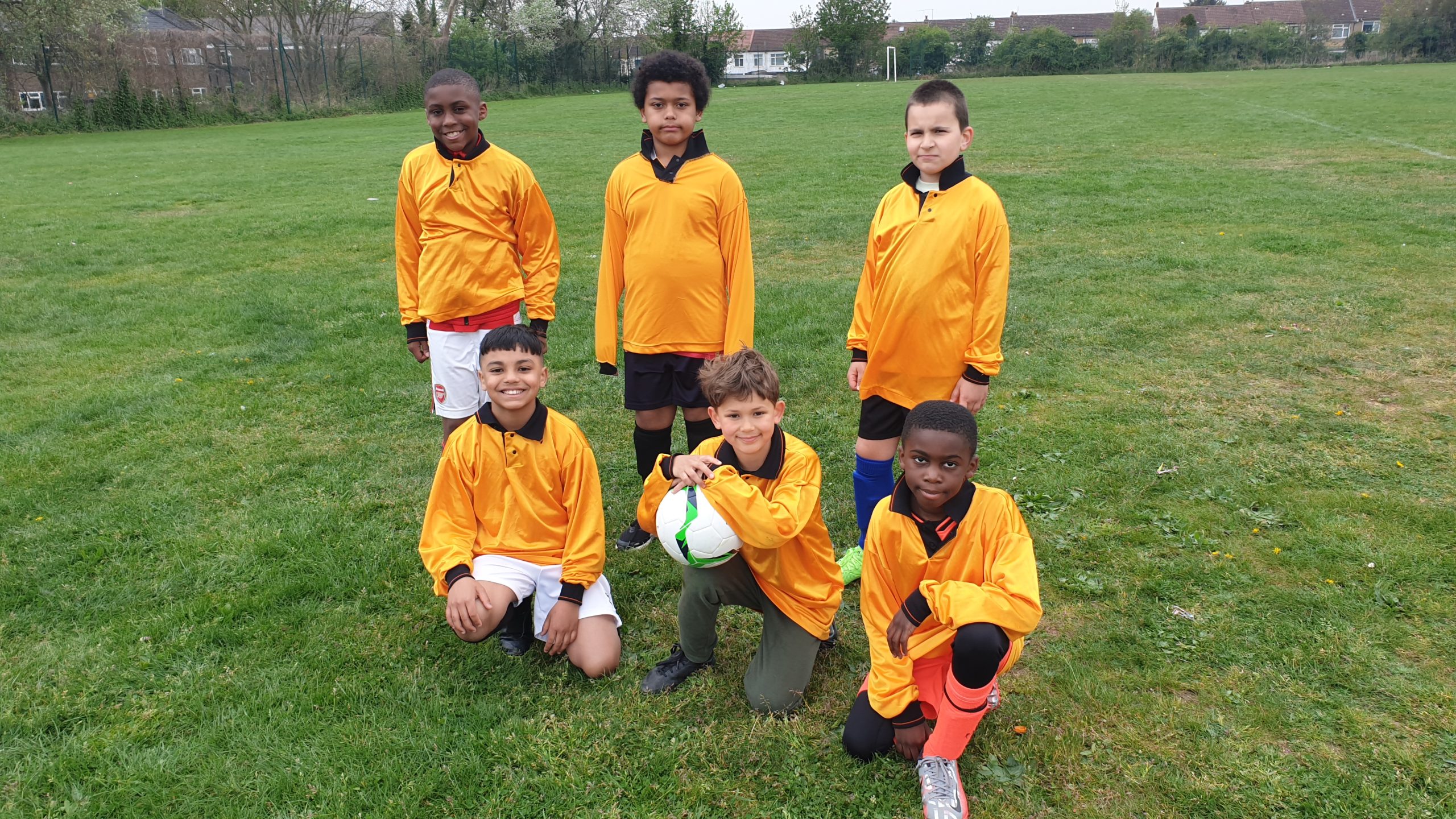 On Saturday 23rd April we took part in the Enfield Battalion Football Academy, which took place at Enfield Rangers FC.

The afternoon began with a training session led by the club’s coaches, followed by tournaments for Juniors as well as an Open (Company & Seniors) event.