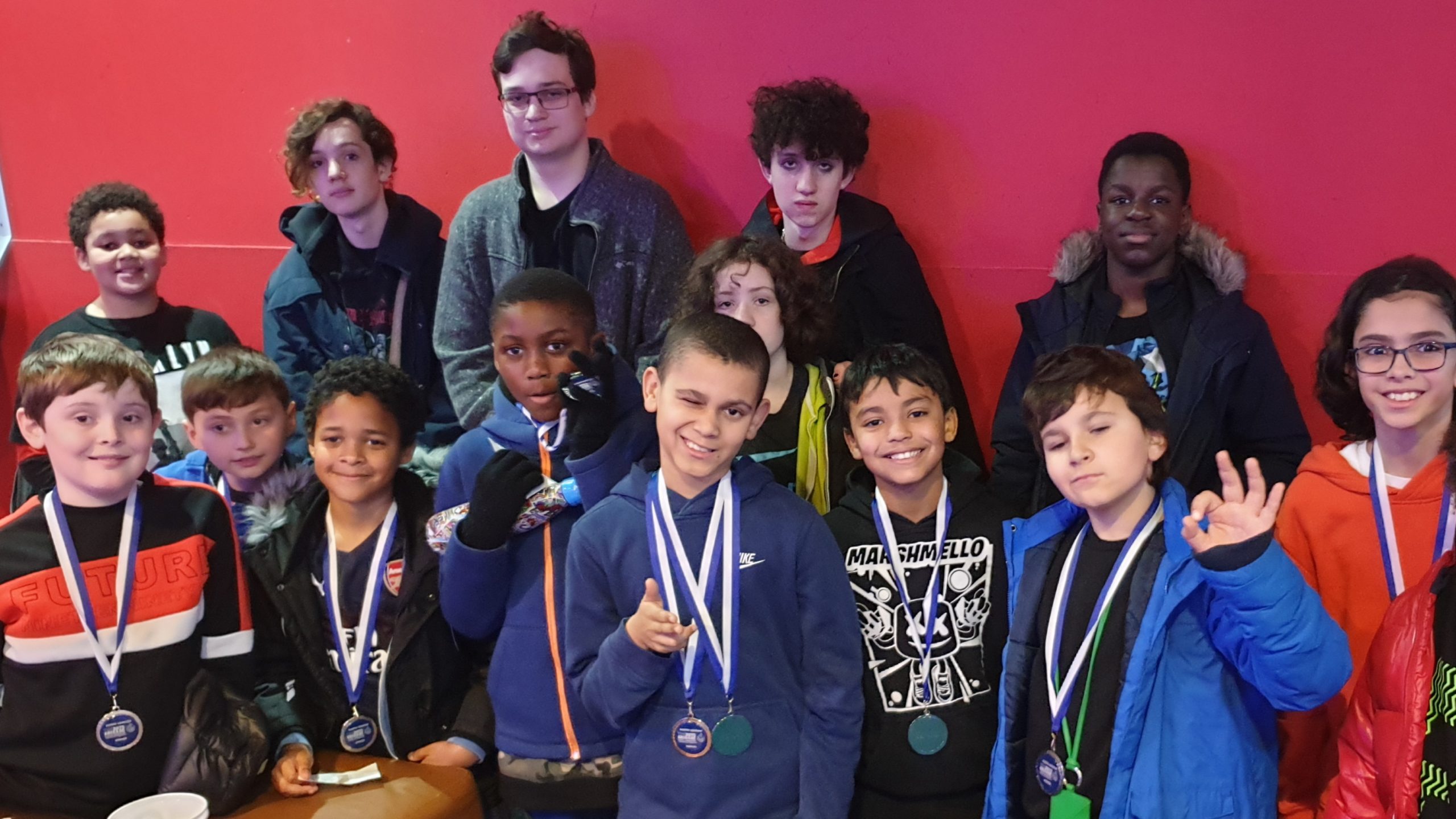 On Saturday 20th November, 17 of our boys took part in the North London Ten Pin Bowling competition at Hollywood Bowl in Finchley.

Everyone played two games of ten pin bowling, with a Company’s top three scores in each age group being added together to form their team score.